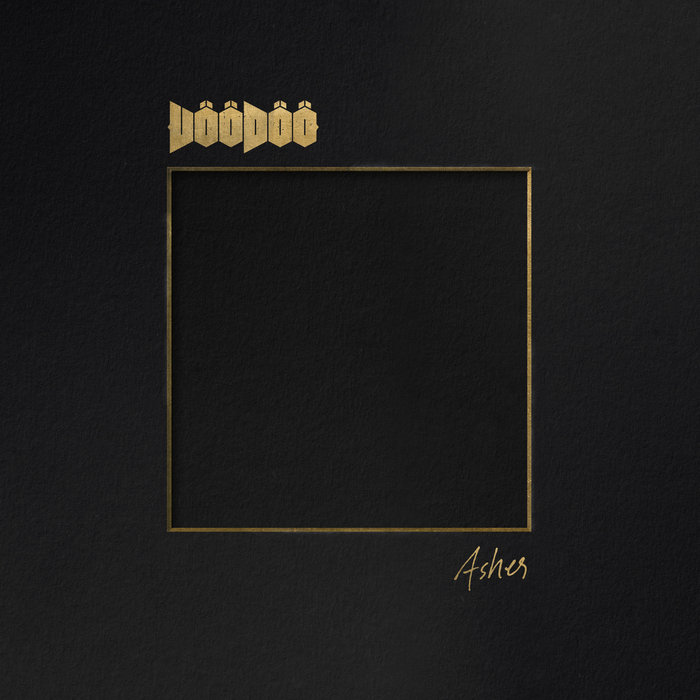 Ashes is a record that brings rock back to basic with some boundaries pushed. The soundscape is reminiscent of SPAN, mixed together with the early Queens of the Stone Age, topped off with vocals that compares to Muse and Mars Volta.

The songs are raw, original, heavy, dark and soulful. They are easily distinguishable, but have an obvious coherence. From the slow and über-heavy to the fast paced and engine-like, from the beautifully melodic to the quirky and weird the songs are glued together with the dark underlying theme and the instrumentalists unique identities. Catchy melodies, entertaining guitar riffs, dance able bass grooves and punchy drumming, it hits your face and sticks with a sweet aftertaste.

The first singles started to drop in early 2018, and after reaching major recognition and heavy rotation at one of the biggest rock channels in Norway, Radio Rock, and air-play time on national radio NRK P3, the Bergen-based band Voodoo finally released their debut album "ashes" on the 14th of september 2018! described as "Norway`s most exciting rock band". ... more

Bandcamp Daily  your guide to the world of Bandcamp